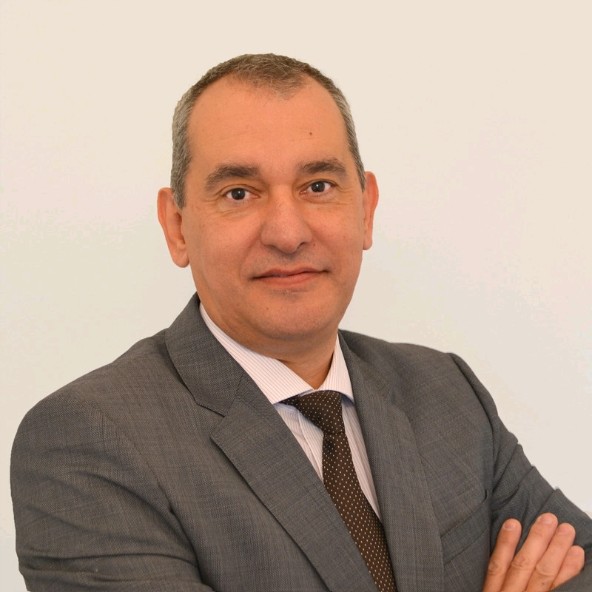 Additionally, Xavier has advised several blockchain companies and individuals in regulatory, compliance, AML, KYC and tax matters (such as cryptocurrencies exchanges, miners or traders, and governments).
Mr. Gasia holds a degree in Law at the Open University of Spain, an Executive Master of Finance at ESADE Business and Law School, a Master Degree in Security at the Polytechnic University of Barcelona, and a Degree of General Accounting at the Open University of Spain.

"A start up is a human institution designed to create a new product or service under conditions of extreme uncertainty".